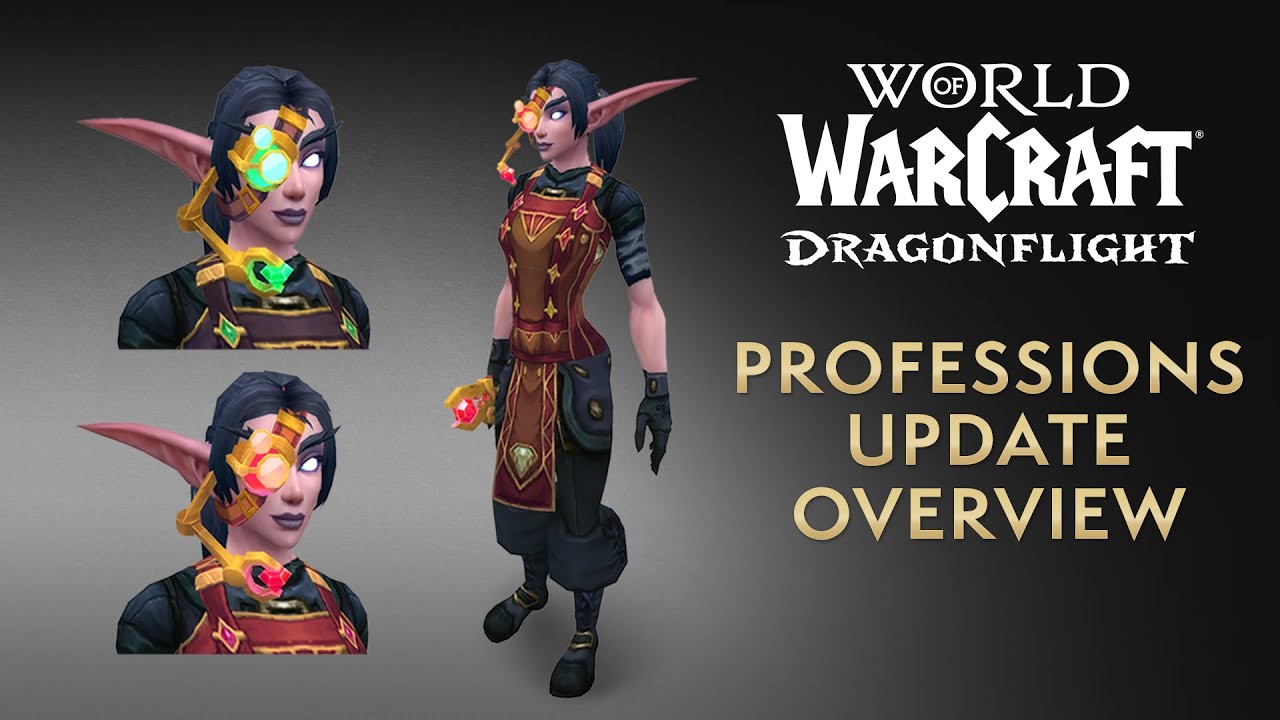 Are these effects similar in nature to the new ones we’ve seen added in 9.2 where you can add combat effects to gear?
View Original
Philosophically, we like how optional reagents give lots of different ways to customize crafted gear. We will be trying out various types of optional reagents to see how they feel, so nothing set in stone yet, but I will say we like the way the 9.2 optional reagents let you do something a little more custom with your gear than just set their stats or modify item level.
Blizzard

So Inspiration will be another secondary stat? or is it a tertiary stat?

Speaking of cross profession interaction. Is there any possibility of increasing the number of professions that can be learned by 1 character.

We recognize that lots of people see value in increasing the number of professions learned by a single player, and it’s something we have definitely discussed. Currently we have no plans to expand this number though. For Dragonflight we are adding significant amounts of new depth and gameplay to professions, so also increasing the number of professions that you can learn on a character at the same time could be a recipe for potentially being overwhelming.[/div]

We’d like to see how it feels with these deeper professions. After Dragonflight we all (developers and players alike) might feel very different about multiple professions, as this is going to be an all new experience!

Are there any changes to how the DMF crafting quests work with this? Because I can see these as being potentially interesting (albeit time-specific) specialization options in this system. Or will these remain simple +5 base skillpoints?
View Original
Very cool idea! We’re definitely looking at older sources of skill, skill points, and other profession interactions to figure out how we might want to update them in Dragonflight. The main focus is definitely on Dragonflight professions, but something like updating that DMF quest could go very well with the overall update!
Blizzard

The huge focus on group content here worries me. There are a lot of us who don’t do group content for many many reasons. I have a whole thread about it. Professions are one way to really engage, develop a character, and be a part of the WoW world, without the group content. It can be a fantastic alternate path to an “end game” for some people. Exactly. Please be sure that crafters can still do max level crafting with the mats others bring to them, even if they don’t do group content themselves.

View Original
Thank you for your questions Mirasol. This is a tricky needle to thread (insert tailoring joke here) as we want to reward players for doing group content. Instances are a major part of the game, and professions are meant to span pretty much every part of it. We also recognize that, as you say, professions are a great place for those less interested in group content to find a lot of gameplay.[/div]

Given that, one of our general goals for professions is that a player can be very successful without needing to set foot in an instance. We recognize that just because you want to craft the dragon head into an epic helmet, you don’t necessarily want to be the one to slay that dragon. Those are two very distinct fantasies and splitting those activities has a great deal of value. This is particularly because we want you to be able to think of yourself first and foremost as a scribe, a leatheworker, or any other profession. For some players ideally, their professions should be able to be the most important part of their identity, and where they can choose to spend the majority of their energy!
Given that, we are discussing how to achieve both the goals of having group content being rewarding to a player with professions, and avoiding it being required to be successful in your profession.
You will absolutely be able to max your professions’ skills, and very successfully specialize without setting foot in an instance in Dragonflight. The vast majority of recipes will continue to be acquirable through outside play as well. It is possible though, that some recipes will come from dungeons or raid. These are great places thematically to acquire some recipes, and become a cool reward for doing that content. That said, we are currently thinking that perhaps many, if not all of these recipes will not be soulbound, so you could ask someone to go into an instance to get them for you, or buy them off the AH.
Will guilds have dedicated crafters that don’t even raid with them, but are there fulfilling the fantasy and role of crafting awesome gear for their guild? We don’t know, but that would certainly be neat!
Anyway, I hope that answers your question in a way that is satisfactory! 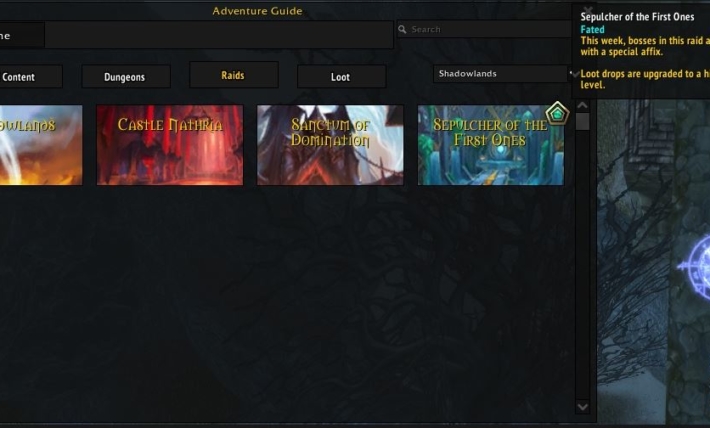 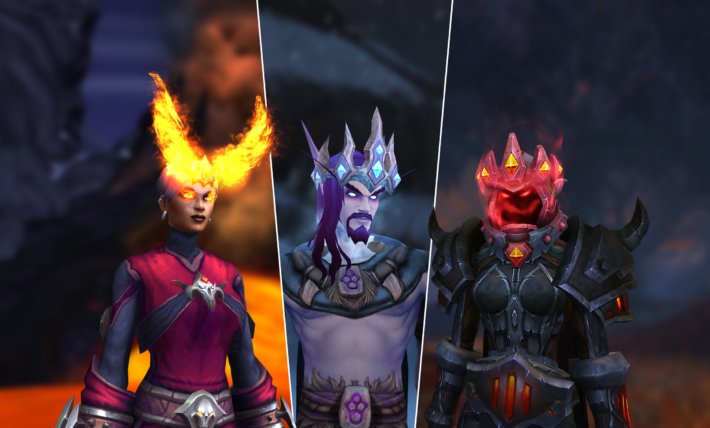 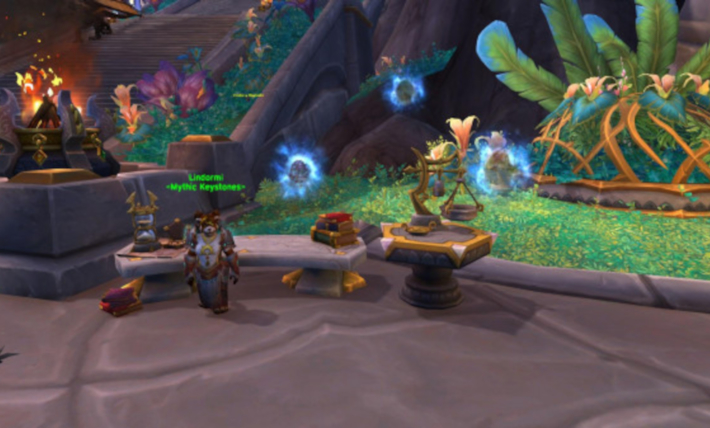 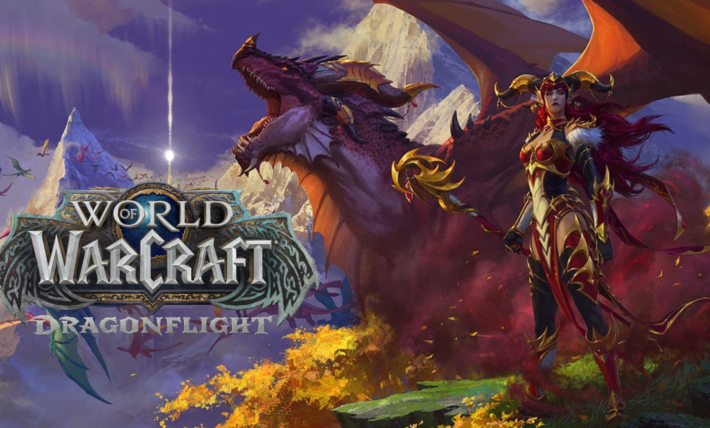