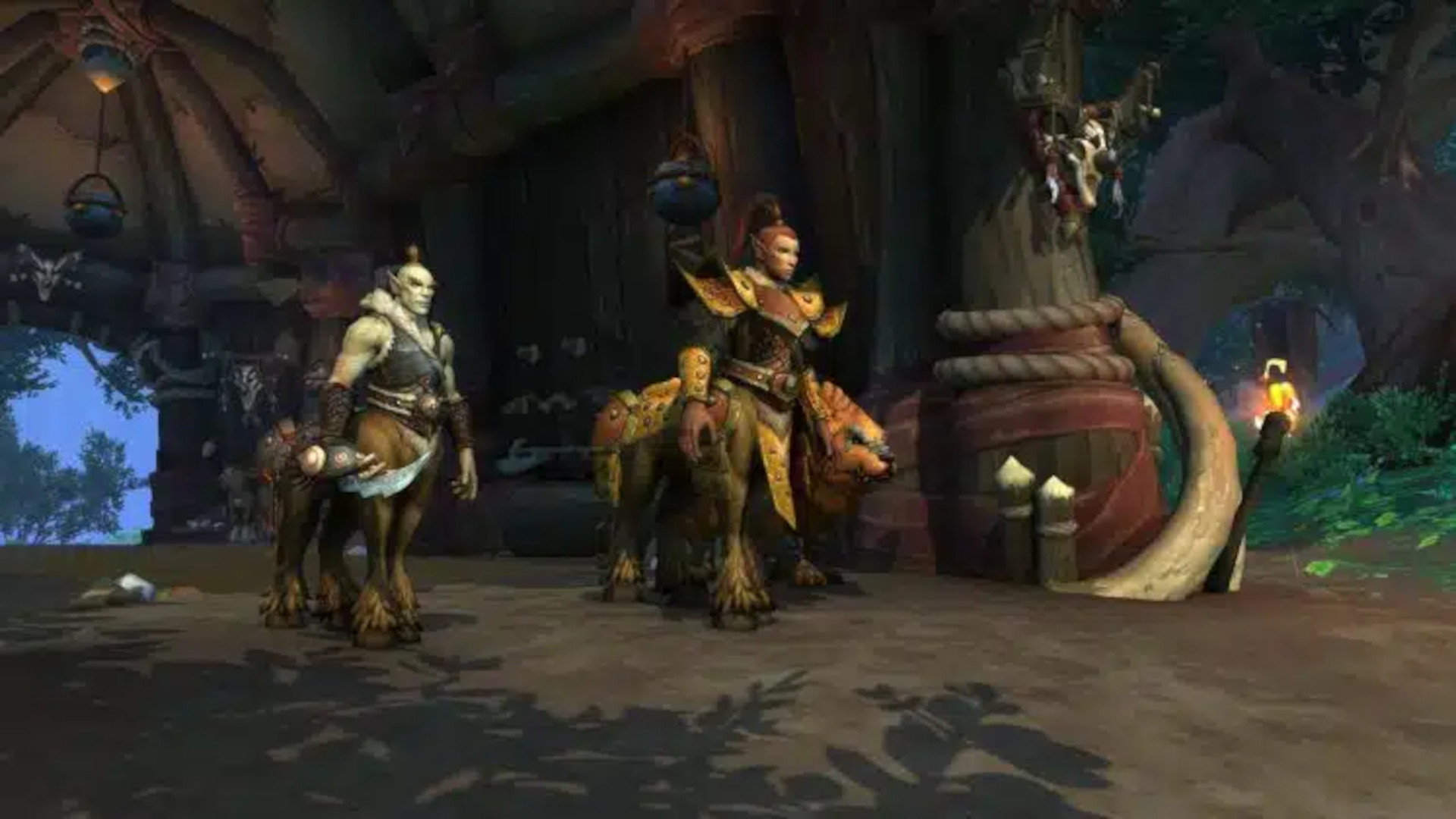 We’re working on a slate of tuning adjustments to classes in Dragonflight. The following changes are scheduled to be implemented with weekly maintenance, Tuesday, December 6 in this region.

Thank you to those who participated in and provided feedback during the Play with the Blues event in the Dragonflight Beta a few weeks back, as it gave us valuable data and information. That, alongside what we’ve observed on live realms since Dragonflight’s launch, contributed to these PvP adjustments as we head into Season 1. 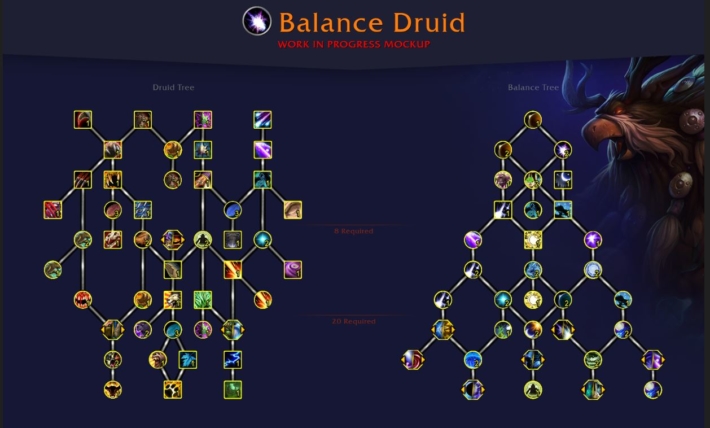 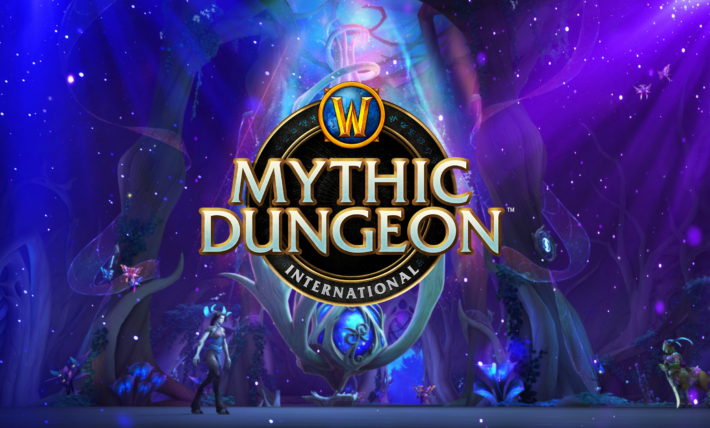 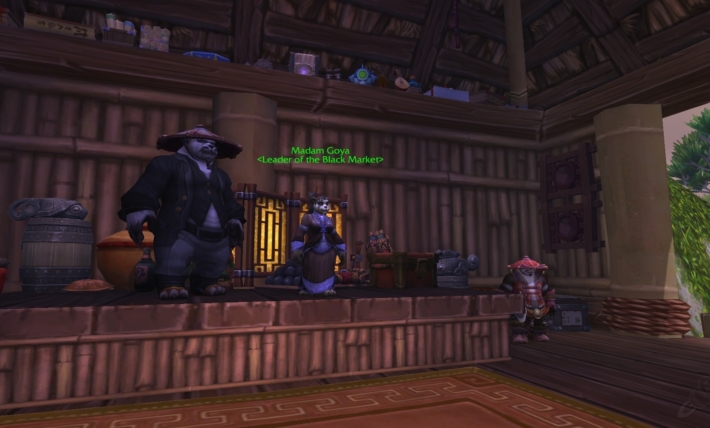 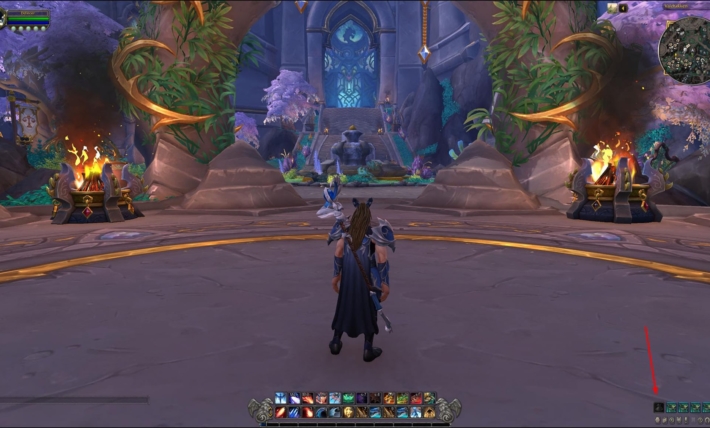